Andrew Shelton to Coach MPL in 2019 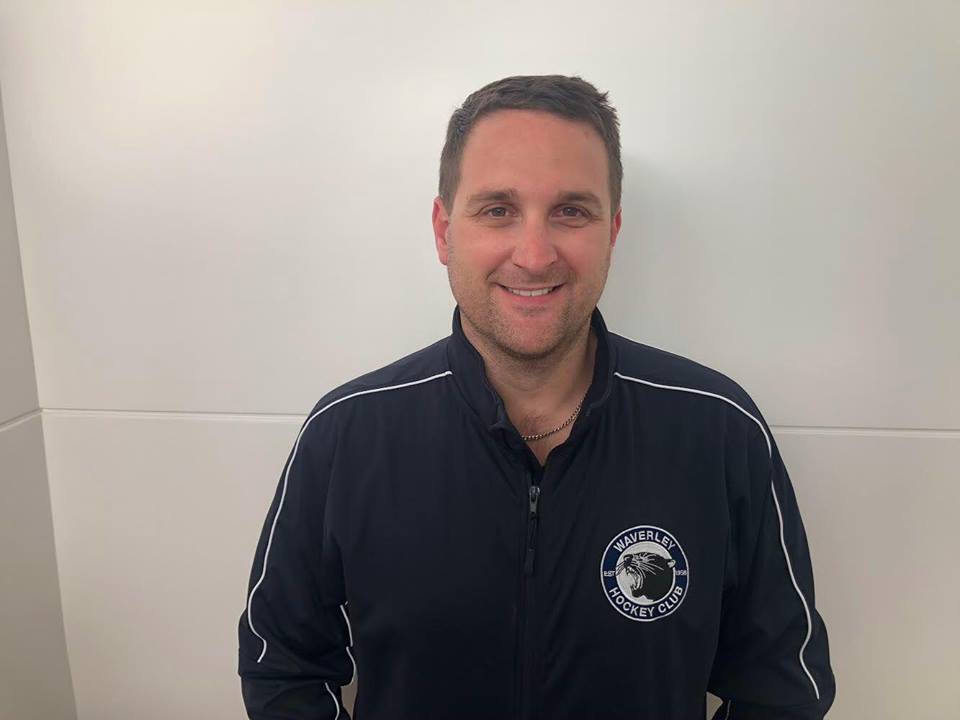 The Men’s units are extremely proud to announce Andrew Shelton (Shelby) to the Men’s Premier League Coaching position for 2019.

Shelby brings a wealth of hockey knowledge to the table recently bringing a young Waverley PLR outfit into a finals campaign; prior to that coaching Premier League for Casey.

With an illustrious playing career through the early 2000’s with many games and multiple flags in State League One.

As HV coach of the year for 2014, Shelby shows a keen interest to take the young playing group to new heights in season 2019 and hopefully going one or more deeper into the finals campaign!!