By adminDecember 9, 2014Uncategorized
No Comments 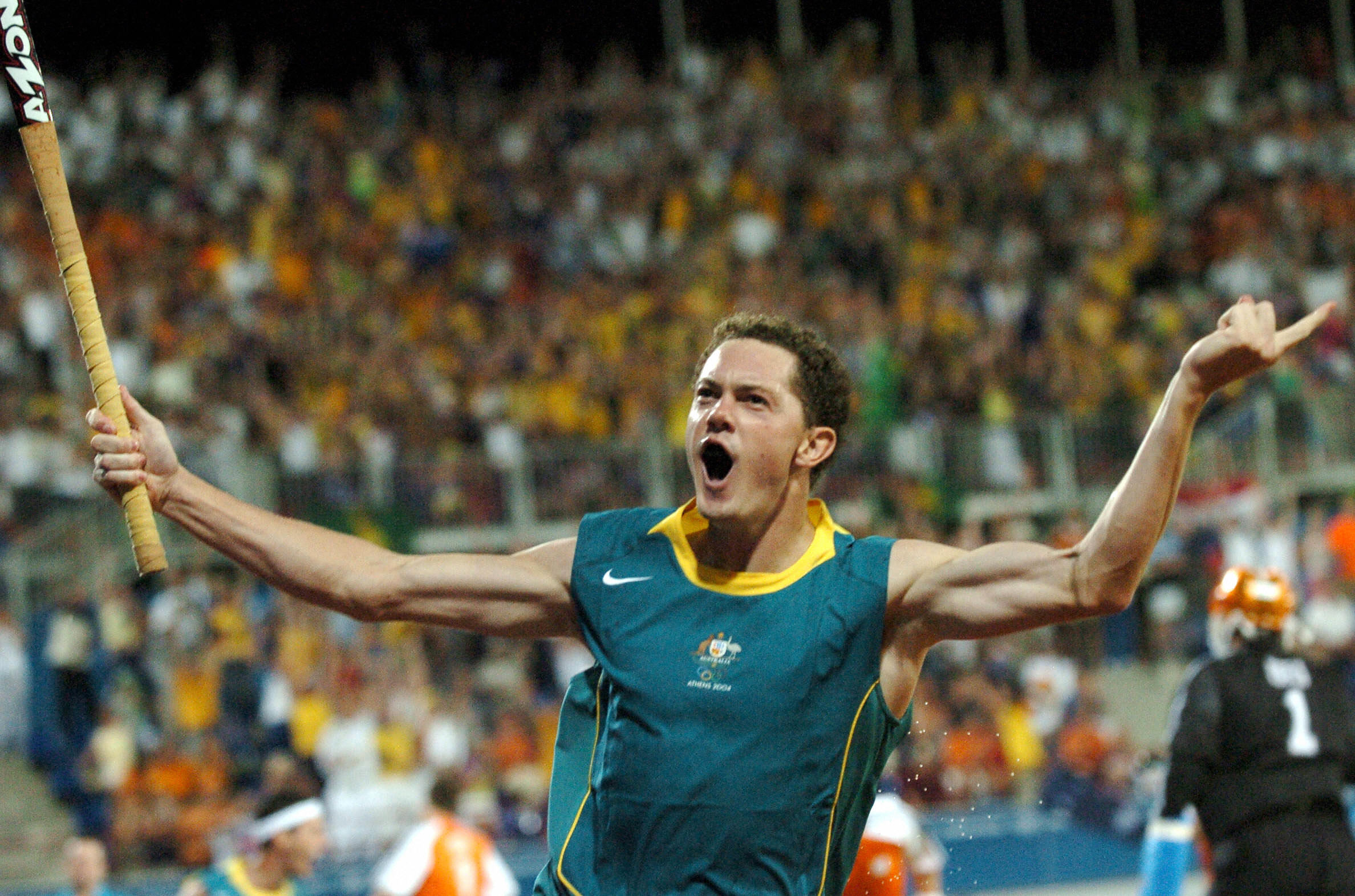 We are incredibly excited to announce Travis Brooks is returning to the club as Director of Coaching and will be involved in men’s, women’s and junior programs.

Travis brings his vast experiences as an international athlete and in recent years as Premier League coach and Victorian Vikings assistant coach to provide Waverley players access to invaluable guidance, support and development.

His addition in the role of Coaching Director builds on the exceptional coaching structure Waverley has implemented with Adrian Kucyk and Jason Brooks coaching Men’s Premier League, and the recent announcement of Rebecca Thompson and Renee Trost as Women’s Premier League coaches for 2015.

“It’s great to be able to come back to Waverley and get involved again. The last 3 years being away from the club it’s been great to see the development both on and off the pitch. From the progression of players through the ranks into the Premier League team to the new Board guiding the club through its next phase, there’s a lot of excitement around the place and I’m hoping to add to it.”