By adminOctober 10, 2016Club, Juniors
No Comments 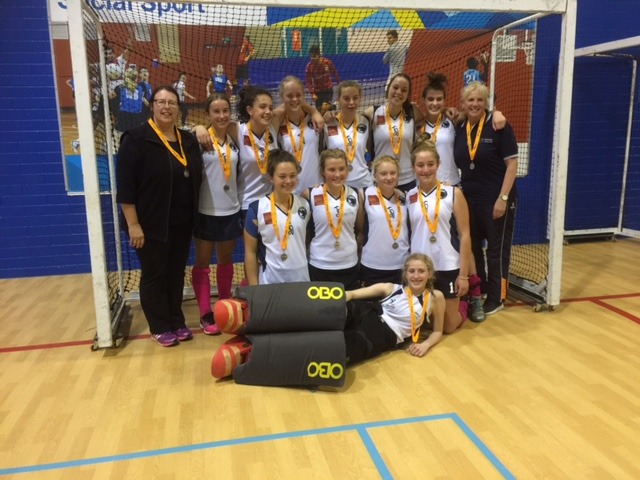 Over the weekend a mixed team of under 18 girls played for Waverley in the Indoor Championships held at Monash University. Four clubs combined to make the team, with players from Southern United, Essendon and Mornington combining forces. The team was highly successful, making the Grand Final on Sunday but went down due to some unfortunate circumstances.

Wow what a weekend. So proud of the Waverley U18 girls Indoor team. They played 8 games over the weekend and made it to the Grand Final against Footscray. We were traveling ok in the first half however due to an injury to our goalkeeper we had to play a kicking back. So proud of all these girls (4 different clubs playing together as one), we came away as runners up! I had a fantastic weekend with you all – well done – Kate Zuccala (Coach)