WPL: Come from behind victory 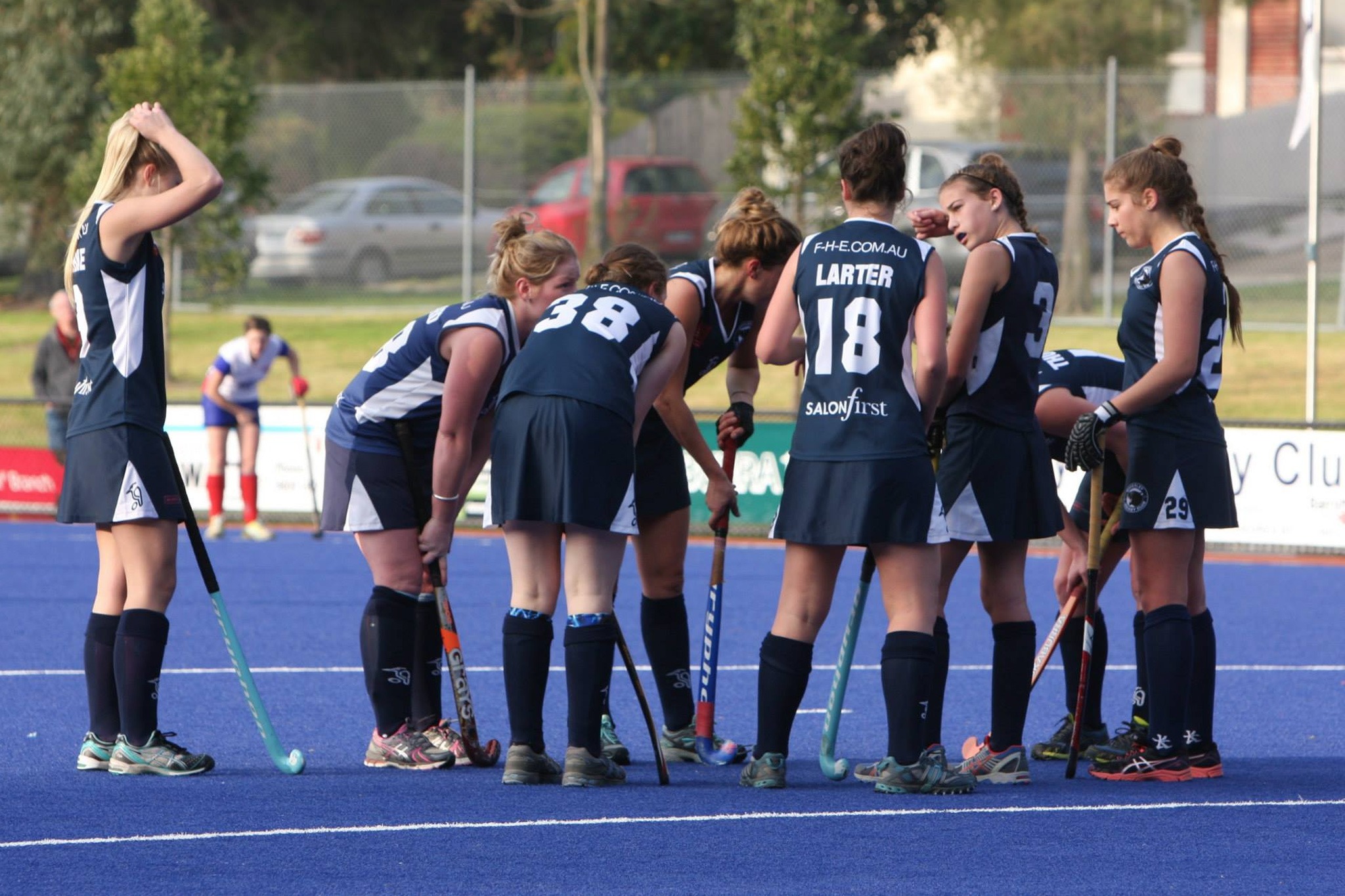 Waverley welcomed Yarra Valley to the Hedley Hull field for their first home game of season 2017.  It was a big unknown as it was the first year after a long spell from the top league that Yarra returned to both Men’s and Women’s Premier League competition.

The ladies took to the pitch first and were shell shocked at half time with Yarra jumping out to a strong 2 nil lead at the break.  Half time saw coach Con D’Cruz take a calm approach with the girls, reaffirming the game plan and tweaking their approach.

As the whistle blew for the start of the second half the girls took a while to find some flow in their game. To their credit they persisted and continued to attack Yarra.  Finally after tireless work the Panthers found the net through Ally Rake Bolt, the catalyst the girls were looking for to kickstart their comeback.

Yarra again found the back of the net re-establishing their 2 goal lead and it looked all over for Waverley.  But the girls dug deep and found belief.  Lauren Head showed composure in the circle to slot Waverley’s second and kept the hope of victory alive. It wasn’t long before some nice work on the reverse by Lauren Law saw Waverley draw level with less than 10 minutes to go.

The last 10 minutes saw both teams have opportunities to break the deadlock at 3 all.  Waverley’s persistent attack saw them earn a PC, an opportunity to take the lead.  The shot was save and as the ball was cleared through the top of the circle Rachel Guy found the ball on the end of her stick, putting Waverley into the lead with a beautifully executed drag flick.

Yarra had the opportunity to draw level inside the last 4 minutes, earning a PC but the Panthers stood strong in defence and as the clock ticked down to zero a jubliant crowd enjoyed the celebrations of victory.  Final score Waverley 4-3 Yarra Valley