Danny Brennan named co-captain of the Australian Over 35s

By adminOctober 18, 2014Uncategorized
No Comments 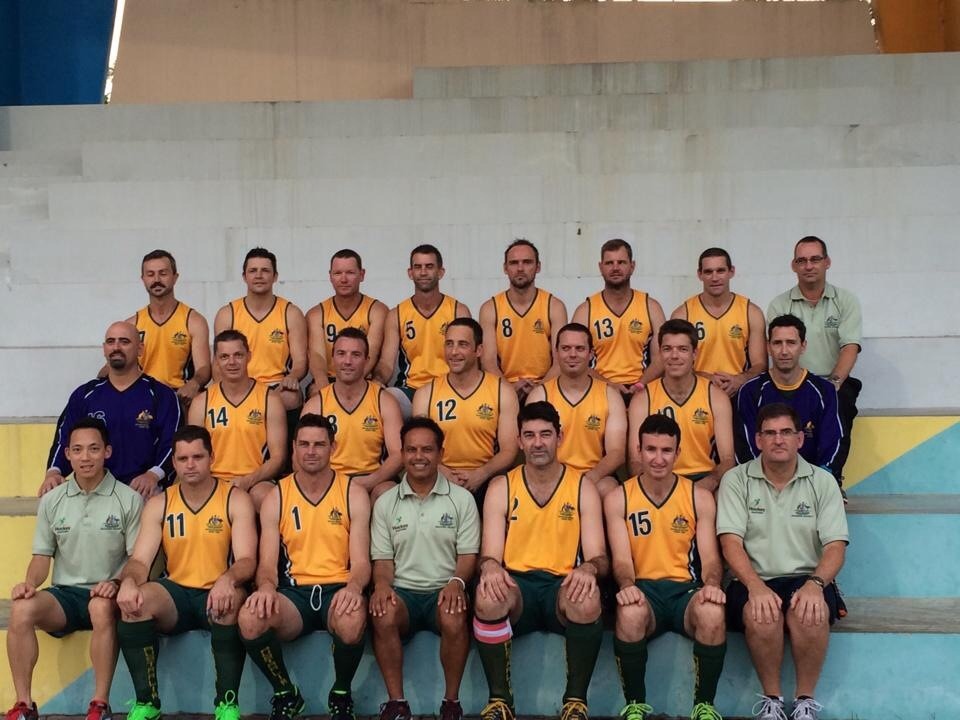 Waverley Hockey Club has a long and proud tradition of producing high quality athletes and Australian representatives. Daniel Brennan has added his name to this illustrious list by being named as the co-captain of the Australian Men’s Over 35s team.

In the recent National Championships, Danny was a member of the Victorian Over 35s team that was victorious in the Grand Final against the ACT, winning the championship in a high-scoring 5-4 game. The Victorian team finished top of the table, winning every game of the tournament in a dominant performance. Danny showed his class throughout the tournament and was rewarded with selection in the national squad, along with the co-captaincy.

Danny has had a successful year to date, with a Premiership in the domestic Over 35s competition, giving the playing group back-to-back titles.

The Club congratulates Daniel on his achievements this year and wishes him the best of luck in the Trans-Tasman tournament next year.