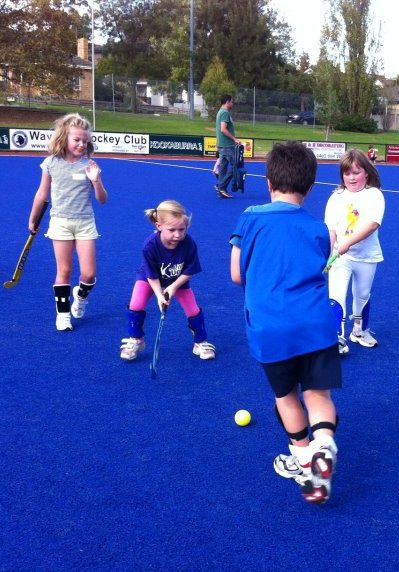 As part of a continued committment to player development the club put together a 5 week academy during the summer months of February and March.

This program has run now for the last 2 seasons and the level of improvement and individual growth for the attendees has been fascinating to watch.  The program is based around teaching hockey players the correct fundamentals to become good hockey players.  Like building a house, the importance of having good foundations to build upon are just as important for a hockey player developing their game.  The main part of the academy has a heavy focus on mastering the basic skills of hockey and from there exposing players to more elite thinking and understanding of the game by tailoring the program under the watchful eye of the coaches.

Across the 5 weeks the players were exposed to elite principles of development balancing skill development with drill based learning with game based learning.  An approach that has seen the important transfer of knowledge take place from coach to player.

The club would like to pass on their sincere thanks to Con D’Cruz, Jason Brooks, Adrian Kucyk, Tim and Rebecca Thompson, Stephen Jarvis and Lachlan Steinfort for committing and leading the junior players through the program.

This investment in the next generation of Waverley players by the club is key to ensuring that the Waverley remains at the top of the pack in offering opportunities for the continued development of our juniors who are the future of this great club.