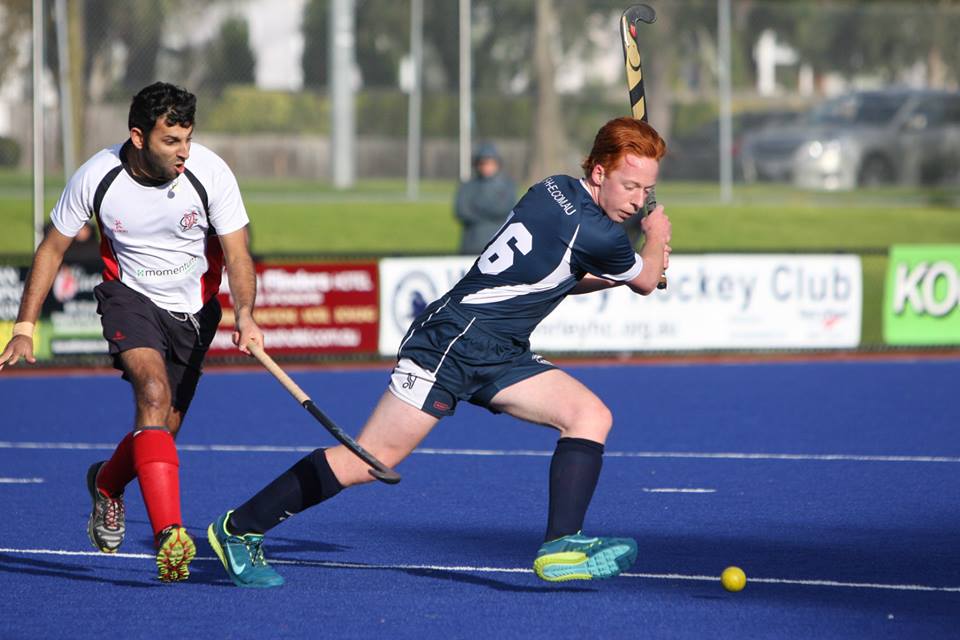 Panthers stitch up win with four-goal first half

The late withdrawal of Jarrod Glasscock, who was attending the birth of his first child, allowed 15-yearold Sam Poppenbeek to come into the starting 11.

From the start, the Panthers took control of the game and refused to allow MCC any easy passes out of defence.
The first breakthrough came from Oliver Scholfield when he slotted a reverse stick goal from a tight angle.

The Panthers struck moments later when Luke Anthony threaded the ball from the baseline past two defenders, deflecting off a team-mate’s stick and into the back of the net. The Panthers were not finished there with both Lachie Steinfort and Danny Brennan converting from penalty corners.

The second half started with MCC’s dogged defence holding the Panthers at bay.

The effort of the first half started to take its toll on Waverley, allowing MCC to have greater possession.

A lapse in concentration resulted in a turnover in the Panthers’ defence, which MCC capitalised on scoring their only goal for the game.

Both teams had more chances with Braydon Lyon having the best for the Panthers, unleashing a reverse stick shot from the top of the circle. The MCC keeper, however, was able to get his outstretched foot to the ball.