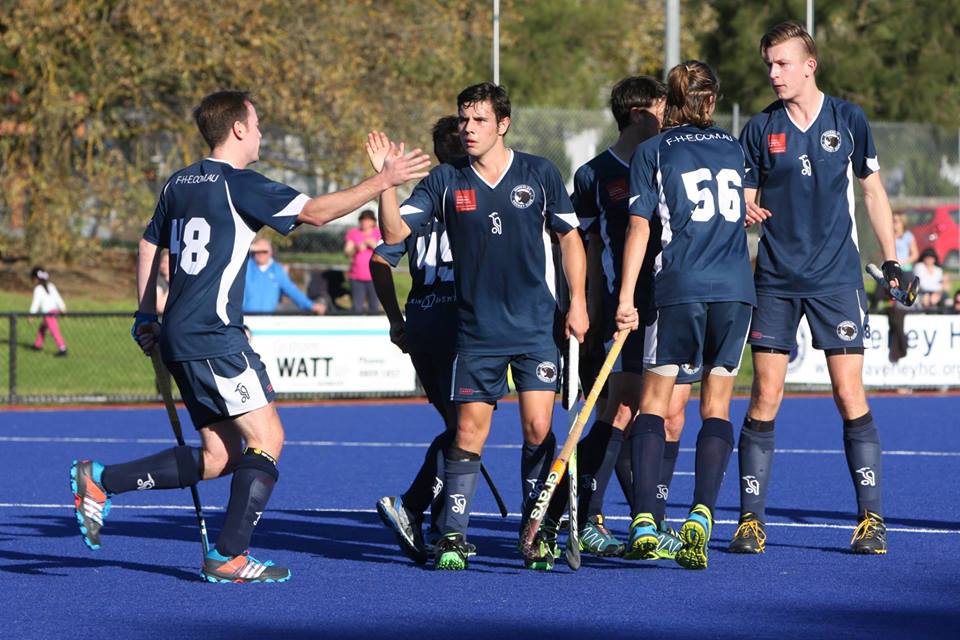 The Men’s Premier League team took to the Hedley Hull Field against Yarra in their first home game of the year.  The club welcomed Yarra Valley led by ex-Waverley Premier League Premiership coach Zac Hawes in their first year in Victoria’s most elite competition after an extended period of absence.

From the first whistle Waverley took control of the match with wave after wave of attack seeing the Panthers create numerous goal scoring opportunities.  All the build up work was rewarded with scoreboard impact seeing the boys take a strong 4-0 lead at half time.

The second half was met with a change in the weather and a change in rhythm the game.  Yarra troubled Waverley and managed to find the back of the net catching the Waverley defence on the hop.  As the rain poured down and the game paused for all of 2 mins as the heavens opened, it was enough for boys to recompose themselves and re-establish their ascendency on the game.