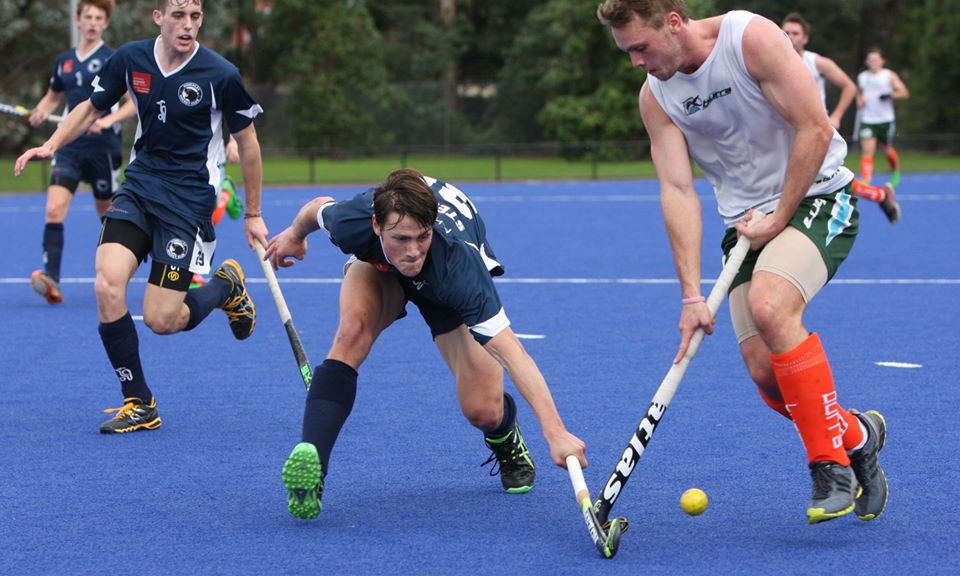 A late rally by the Waverley Panthers Premier League Hockey side couldn’t prevent a 3-2 loss to top of the league and arch rival Greensborough on Saturday at Hedley Hull Field.

At half time coach Adrian Kucyk demanded his troops to keep possession and limit the turnovers in the front half. They boys reacted in the second half and through young gun Damon Steffens was able to bring Waverley back into the game with a powerful strike 10mins from the end of the game. Moments later an individual piece of brilliant from David Jensen saw him take on 3 defenders and a quick tomma hawk shot left the Greensborough goal keeper no chance of stopping it.

Waverley kept surging forward but Greensborough’s experience enabled them to close out the final few minutes and secure a 3-2 win.

Waverley face the undefeated Altona away next week.