By Travis BrooksAugust 24, 2022Club
No Comments 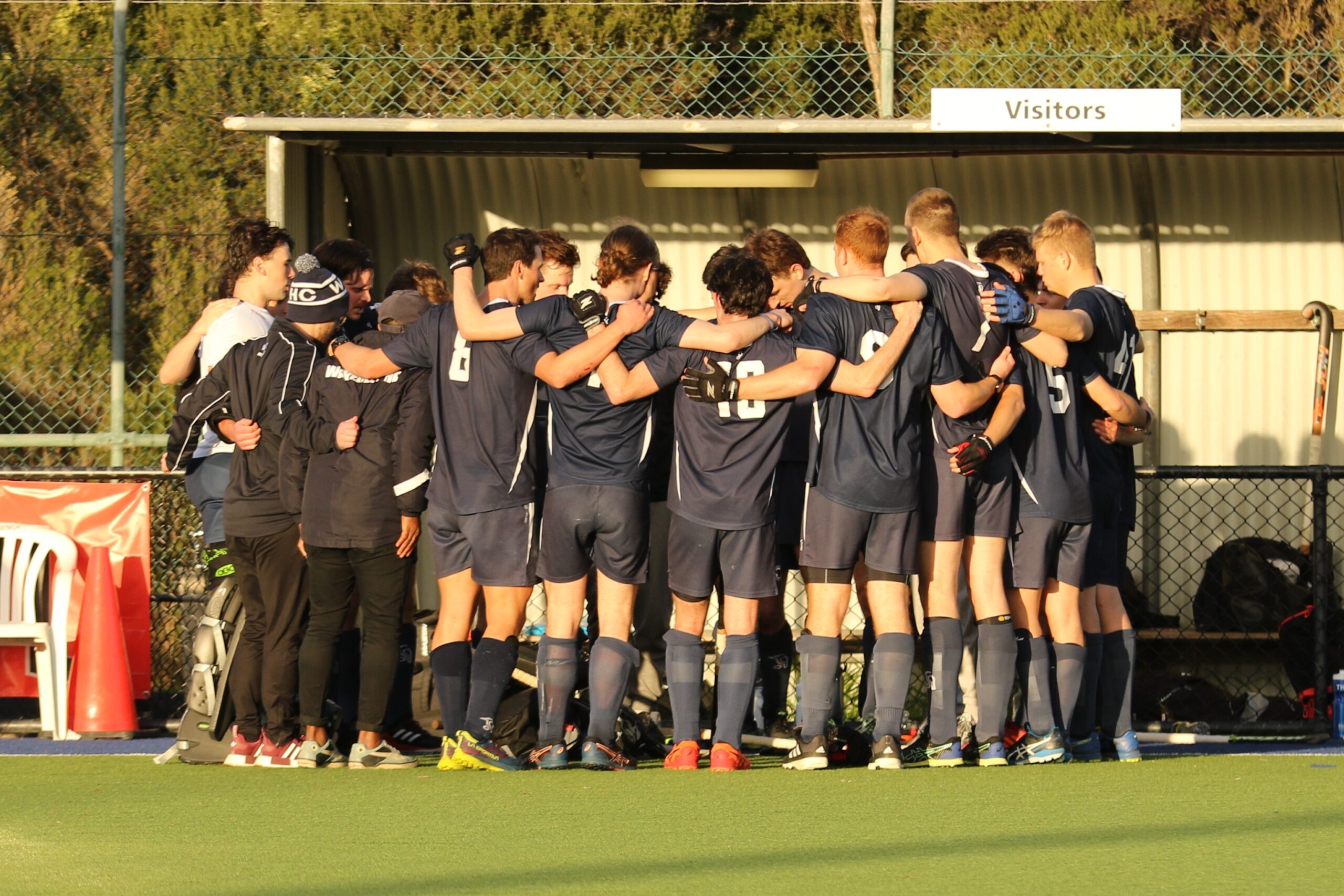 The final week of fixtures proved to be vital and exciting for our men’s teams.
PL managed to slip enough passed southern to finish top spot. Unreal scenes. First minor premiership in a long time. We have booked ourselves a home final against MCC.

PLR went down in a tight game but managed to secure a double chance. They have finished 3rd and will play TEM away. Great to get some finals experience into the young core of players. Watch this space.

Our PA squad unfortunately finished bottom, meaning relegation. Whilst not ideal, this team has flirted with this possibility for some time and could be a positive spin to rebuild some culture.

Pen D won their final home game of the season but unfortunately TEM did too. They share top spot and will play TEM for a ticket straight into the grand final. Can they go one step further than last year? WE HOPE SO!

Pen E came from nowhere to finish 4th and earn the chance to play finals. They will play an elimination final against 3rd placed KBH.

Metro had a very successful season. Blooding countless juniors on the way to a mid table finish. This team won no games in 2021 and have taken a huge step forward.

The women’s unit are excited to announce our Premier League team has finished 4th overall in the 2022 competition. This is the best we’ve ranked as a Premier League team in over ten years – with great coaching and amazingly talented players, we’re not surprised about the success of this season for our 1s players.

Our ladies will take on Essendon Hockey Club in week 1 of finals who finished 1st on the ladder. The last time we came up against Essendon was in round 8, the game didn’t go our way but we know how hard our ladies have worked since round 8 and know they have what they need to give Essendon a run for their money. Best of luck ladies!

Well done to all of the Women’s Unit teams this year – some of the teams only just missed out on finals.

We thank all our players, coaches and support staff for an amazing season.

Being back together as a unit and playing a full season post-covid was one of the most important things to us as a unit this year and we’re so happy we were able to achieve that.