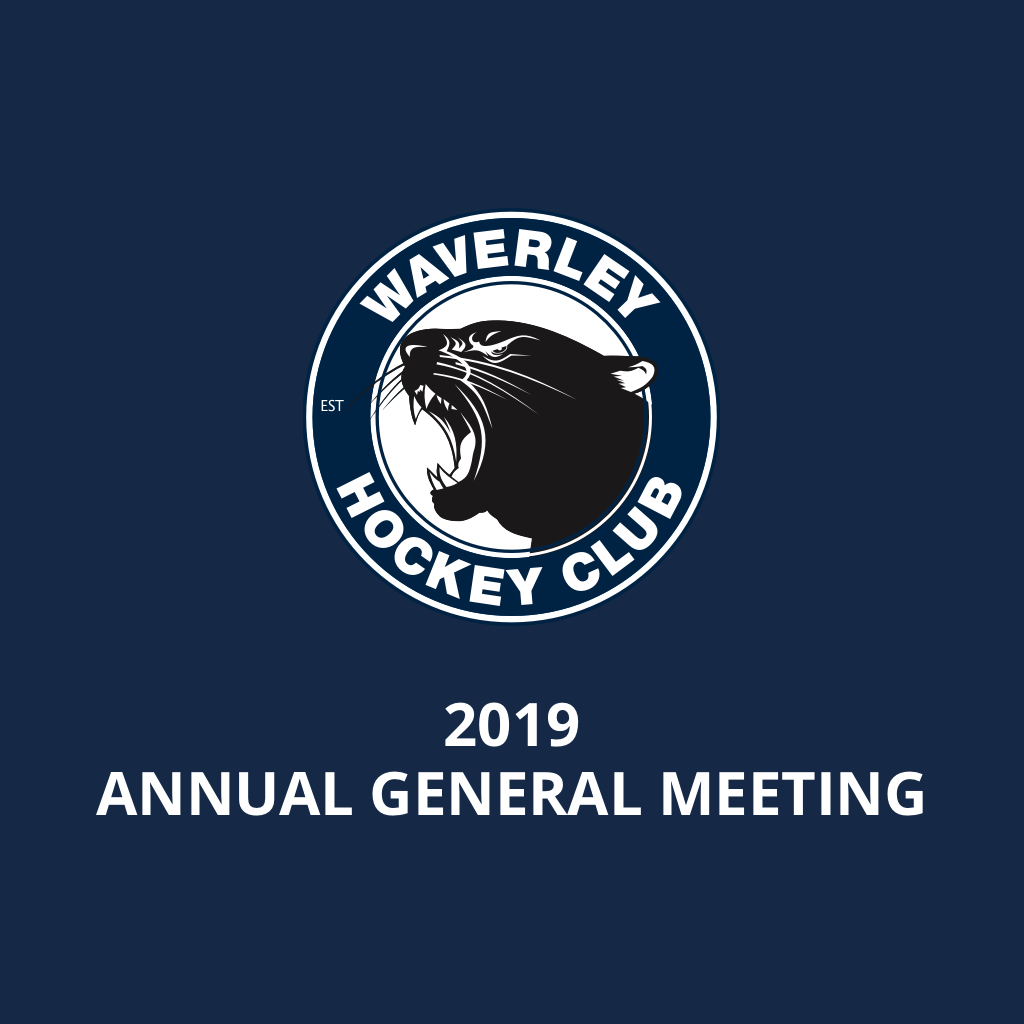 To: All Waverley Hockey Club Members

The 2019 Annual General Meeting (AGM) of the Waverley Hockey Club Incorporated will be held at The Bob Trewin Pavilion, Corner Winbirra Parade and High Street Roads, Ashwood, on Tuesday, 3rd December 2019 at 7.45pm.

All proxy and nomination forms must be received by the club via the details below by COB Monday 2nd December 2019.

Please address the communication to:

Forms not received as per the above will be deemed invalid.

The Executive move that the club, by vote, adopt the revised Waverley Hockey Club Inc rule of the Club at the forthcoming AGM

Refreshments will be available at the bar at a discounted price.