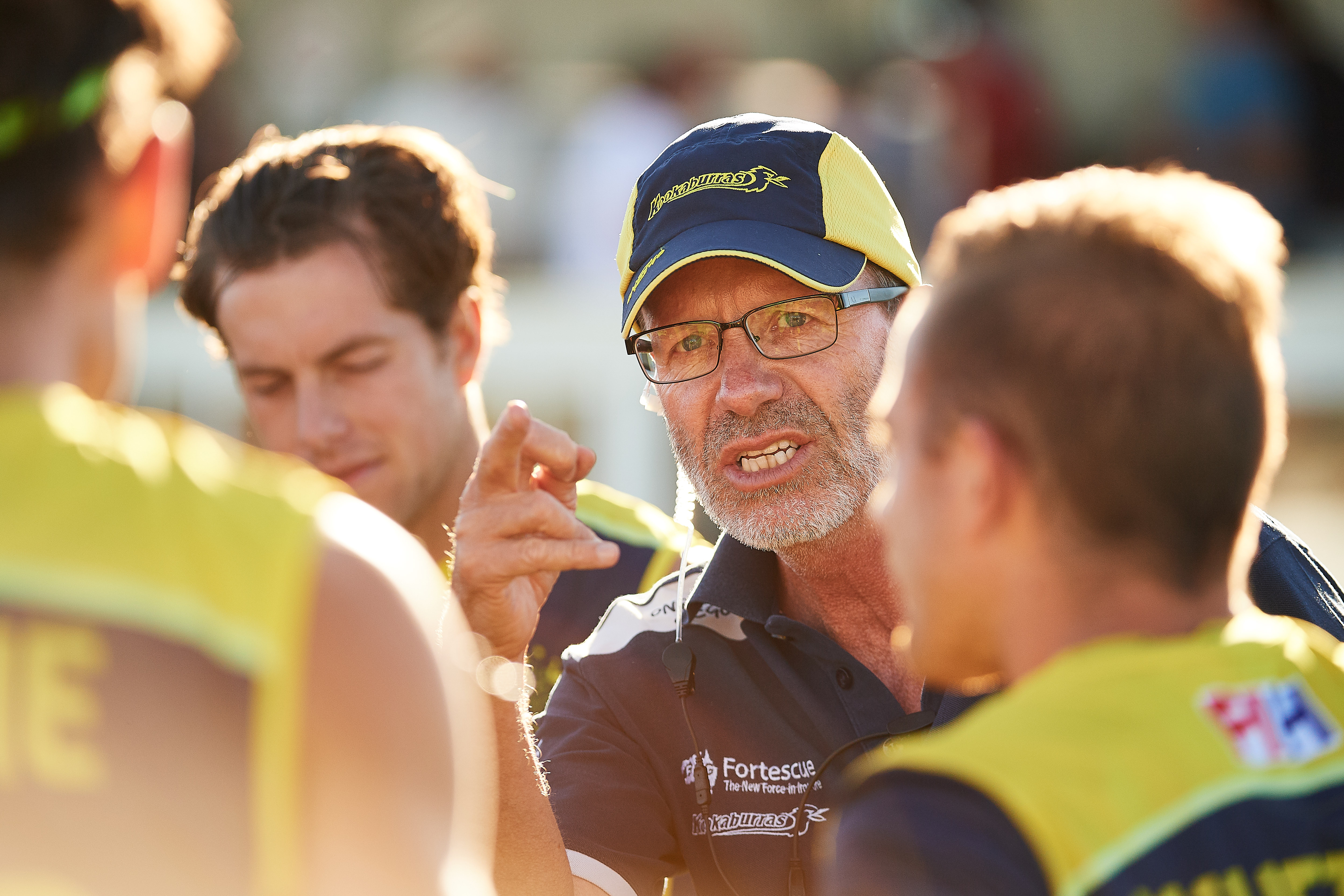 From Waverley H.C to hockey’s world no.1

Waverley Hockey Club life member and coach of the Australian men’s hockey team Colin Batch knows the Kookaburras will be playing with a target on their back at next week’s Commonwealth Games.

“It is a proud record, but it doesn’t guarantee anything. We are focused on playing well and performing in this tournament. It’s not about defending anything.”

He also represented Australia for more than a decade, winning World Cup gold in 1986.

“The Kookaburras have had a significant period of high achievement for the past 20 years. Hockey really has been one of the most successful sports in Australia,” he said.

“We lost the world no.1 status after the Rio Olympic Games and regained it at the end of last year [at the Hockey World League in India]. It was nice to return to that level, but it wasn’t a goal that we set ourselves.”

The Kookaburras have been focused on re-establishing the strength of squad as it looks ahead to the Commonwealth Games, the December World Cup and then onto the 2020 Tokyo Olympics.

“We made some changes after Rio and brought in some younger players. They are still learning and developing, but there have been some encouraging signs so far,” Batch said.

The Kookaburras GC2018 campaign begins on Saturday April 7 against South Africa, while the women’s Hockeyroos will face Canada on Thursday 5 April.

Renowned for its fierce rivalries and tenacious team spirit, the GC2018 hockey tournament will feature 360 athletes and 54 matches across 10 exciting days of competition.

Waverley H.C. president Roger Andrews said the Australian GC2018 hockey matches will be telecast live at the clubrooms in Ashwood.

“The club wishes Colin and the Kookaburras all the very best for the Commonwealth Games. We know their preparation has been first class, and hopefully this will be rewarded with the ultimate success,” he said.

“Colin’s contributions both on and off field were defining for Waverley’s rise to the elite level of hockey in Victoria, and the current status we continue to enjoy to this day as a Premier League club.”

The following year, Waverley was elevated from A reserve to the top grade where it has remained for 44 years.

“I saw the transition of the club from Electra Avenue, which was a grass field to the modern venue it is now – it’s had great support from the City of Monash,” Batch said.

“I wish them all well and hope they enjoy the Commonwealth Games, and that we have a great result for our supporters out there.”

See the full GC2018 hockey schedule and come along to watch the live telecast of the Kookaburras and Hockeyroos matches at the Waverley H.C. clubrooms. Visit: waverleyhc.org.au for more details.