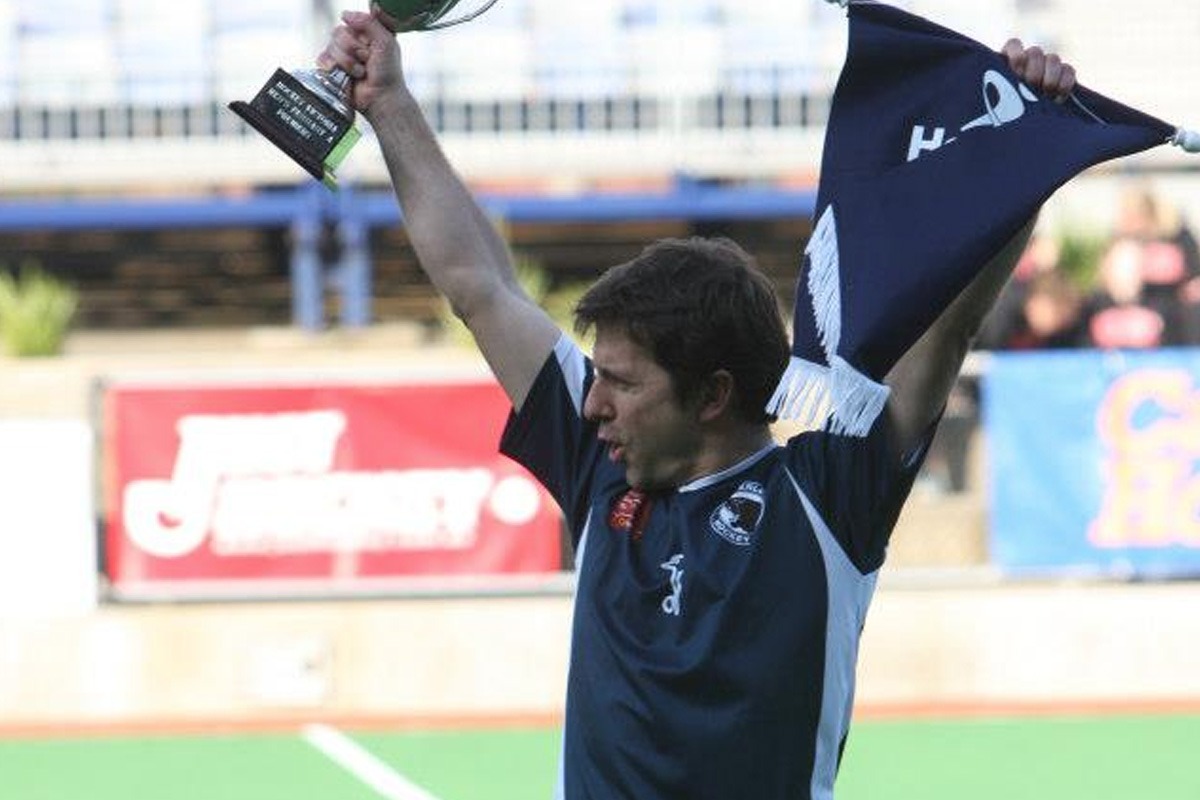 Two Waverley senior teams will be featured in the Hockey Victoria Grand Finals this weekend. Congratulations to the Mens Premier League Reserves and Mens Over 35s for making it to the big one. Good luck!For those players that didn’t make it, take the opportunity to get out and about this weekend and support the teams. The game times and locations are

Following the Men’s PLR game the club will be hosting a celebratory Barbeque back at the Bob Trewin Pavilion, starting around 6-6.30, depending on the length of the Grand Final. All players, supporters and members are welcome to wind up the end of the Winter Season 2015.

See you out there Panthers!