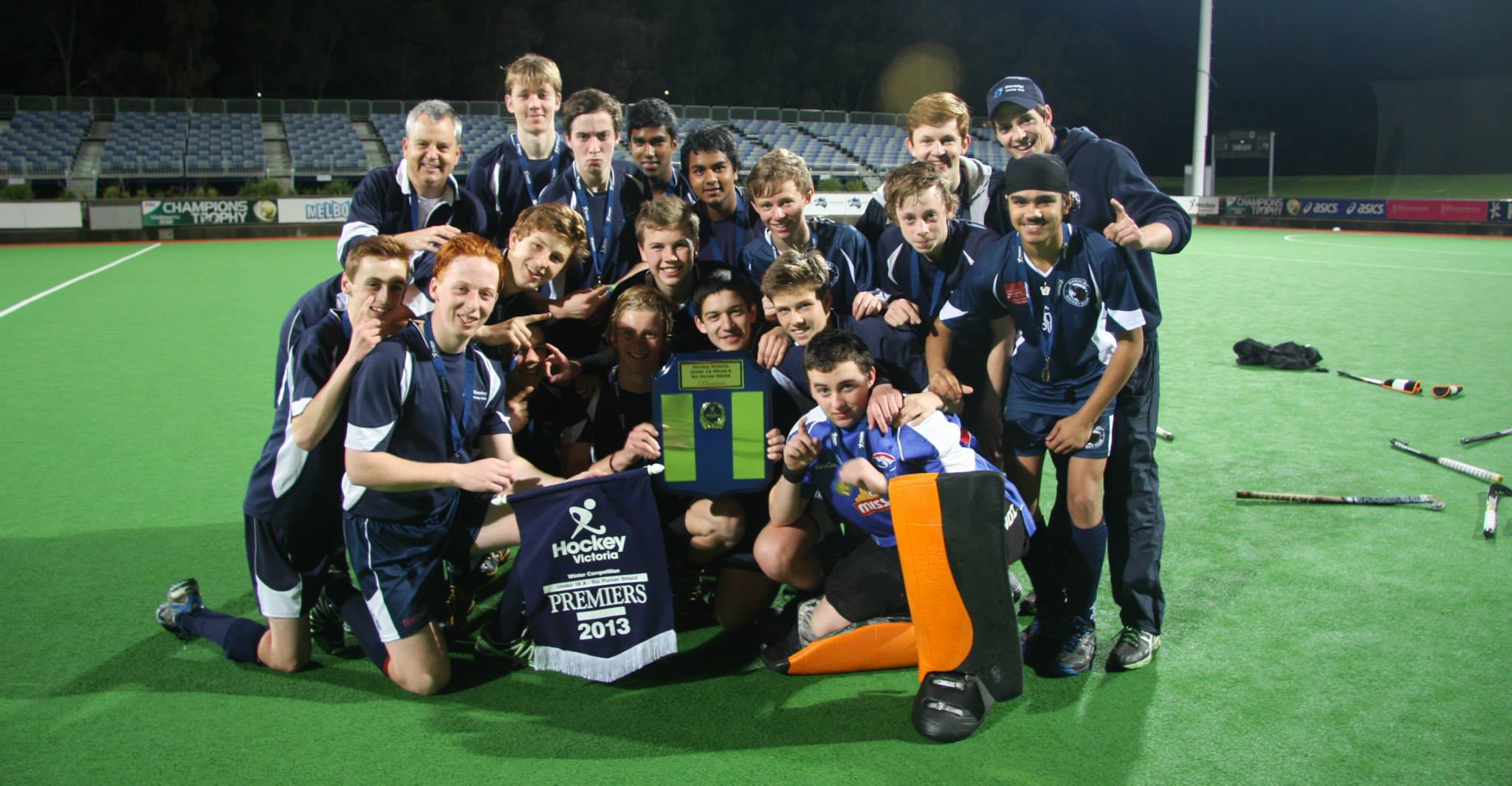 Congratulations to the U16 boys who defeated Doncaster 4-1 in their Grand Final last week.
The Panthers won the flag from third on the ladder, beating Camberwell in the semi and Doncaster in the final. The final was an entertaining match with some brilliant goals. Doncaster were on top early, Waverley settled, and led by Damon Steffens, Brayden Lyon and Darcy Willowhite in the net, were too strong.