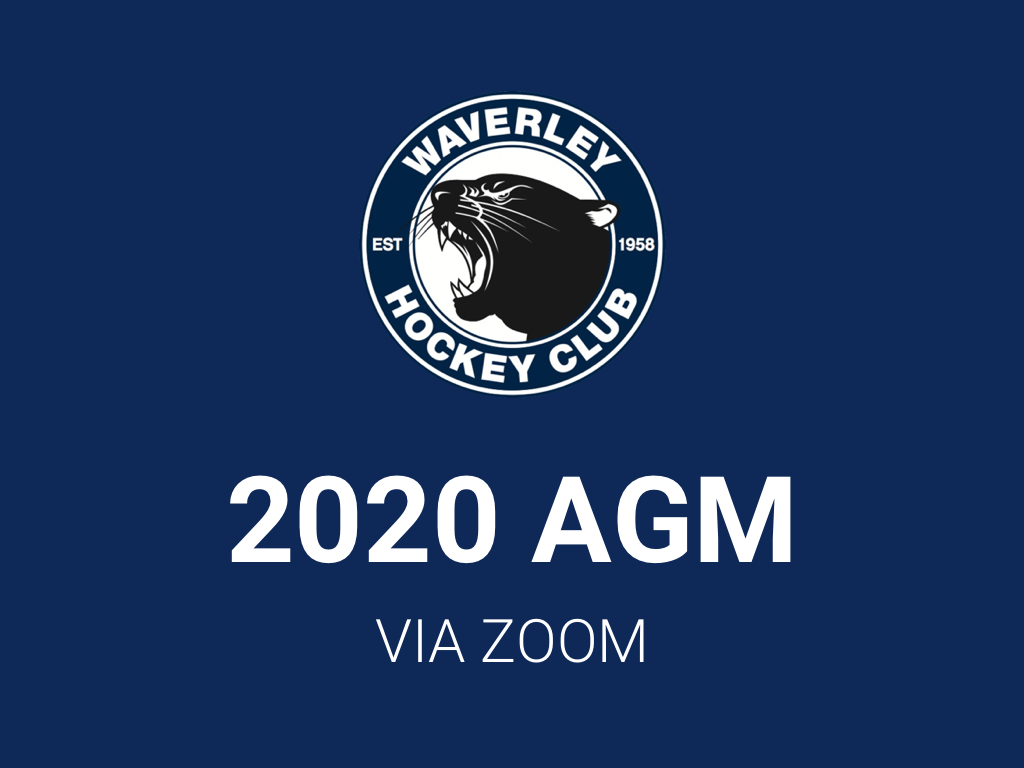 Dear Life Members, Past Presidents, and key Supporters of our Club,

Earlier this week we held the 2020 Annual General Meeting. Thank you to those who joined in person or via zoom. It was the first meeting we have ever used a combination or online and in room attendance (it’s the year for firsts!) and apart from a few technical issues impacting the sound during the volunteer awards section it appeared to go quite smoothly.

Despite the 2020 season being cancelled, the responsibilities and workload for many of our dedicated volunteers was even higher than usual seasons to due COVID. Continuing the theme of firsts, we conducted virtual award ceremonies and captured them in this short video.

Thank you these award winners and to all our volunteers, without you the +400 members of the Waverley Hockey Club would not be able to take the field.

At the 2019 AGM a change to the Constitution was ratified allowing the addition of the ability to award Life Membership retrospectively to a maximum of one person per year as follows:

Following this change in I am pleased to announce that two Life Members were ratified by the 2020 AGM.

Bruce Morley was awarded life membership in retrospect for the year 1991. Bruce and family members joined the AGM in the Club Rooms and he received his plaque in person. Bruce’s achievements are many but the highlights noted at the AGM include:

And the second Life Member was Brian Maddock for the year 2020. Unfortunately, Brian could not be at the meeting in person, as he was in hospital following an operation, but with the power of technology he joined the meeting virtually with his wife Bronwyn Maddock and son Riley Maddock presenting his plaque. Brian’s achievements outlined at the AGM include:

Please join with me in congratulating Bruce and Brian.

The 2021 Executive Committee was appointed at the AGM with positions filled as per below:

Bronwyn Maddock has already started planning 2021 events for the Club including the previously postponed (due to COVID) 60th Anniversary of the Waverley Hockey Club, so stay tuned for the opportunity to get together with friends old and new!