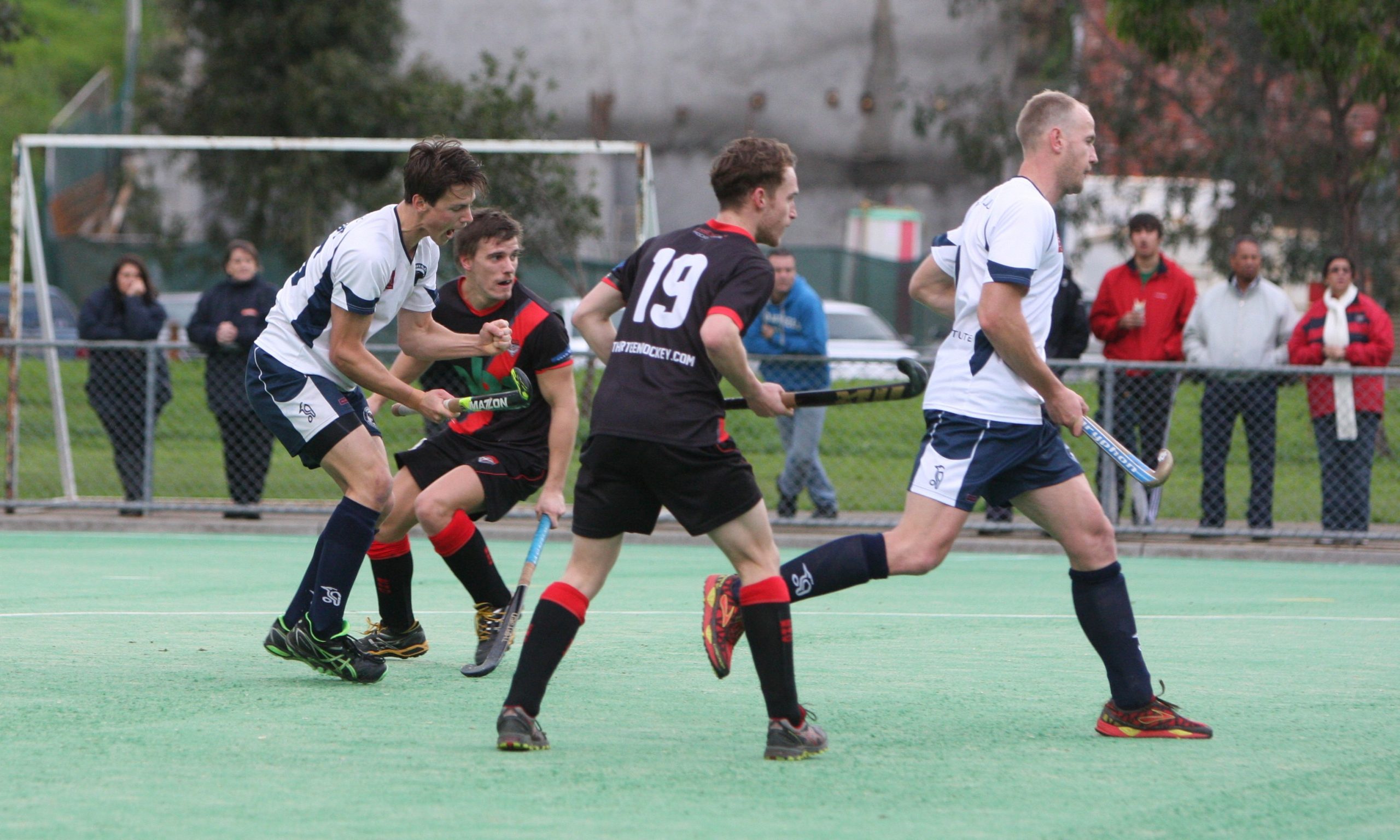 Waverley’s Premier League Men scored a stunning 6-2 win over Essendon on Saturday after a 4-1 half-time lead gave them a vice-like grip on the match.The Panthers have always struggled on the Essendon pitch and were looking to adapt quickly.

From the outset, the Panthers controlled the play and moved the ball from their defence into the midfield with great ease, creating numerous attacking opportunities.

Veteran Aaron Swindells started the scoring after he received the ball in space for a one-on-one with the Essendon goalkeeper.

Swindells released a powerful shot that left the keeper with no chance.

Shortly after, the Panthers were awarded a penalty corner after some undisciplined tackling from an Essendon defender.

Continuing his great recent form Lachie Steinfort converted to give the Panthers a 2-0 lead.

Canadian under-21 international Oliver Scholfield scored his first goal for the club, showing great poise in the circle to eliminate his defender with slick stick work before slotting a reverse stick goal.

A lapse in concentration five minutes from the break allowed Essendon to drag a goal back but, undeterred, the Panthers hit back seconds before the halftime whistle through a right side attack that finished on the stick of Tim Wischusen. Under pressure he pushed the ball into the net for 4-1.

Early in the second half Essendon tried to find a way back into the game.

The Panthers held steady through Steinfort and Brennan, repelling all Essendon attacks before Swindells and Wischusen scored their second goals to put the result beyond doubt.