By Richard SteersMay 14, 2021Club
No Comments 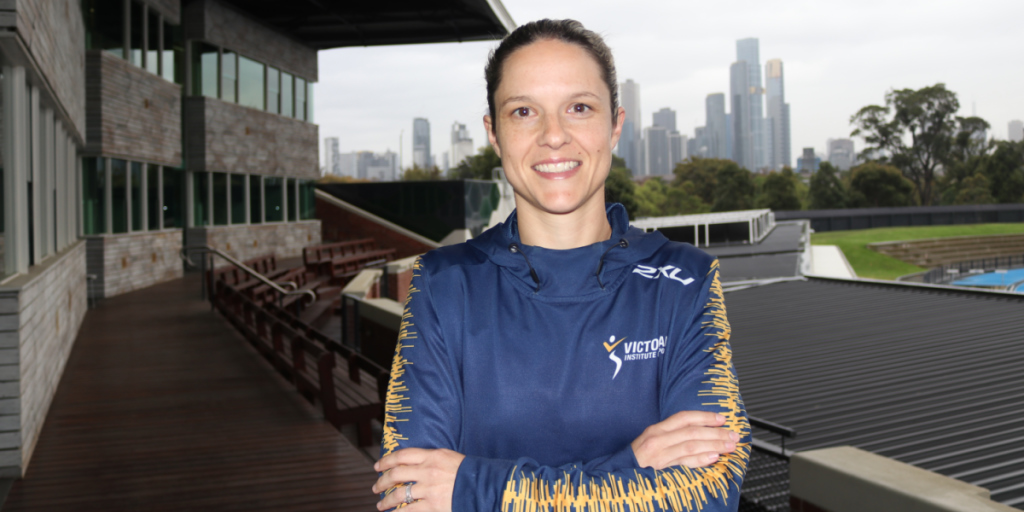 Congratulations to our very own, Stacia Strain! 😍👏 who has been appointed as the new Head Coach of Australia’s Under 21 Women’s Hockey Squad, the Jillaroos.

Strain has been appointed until the end of the year to guide and oversee the Jillaroos’ 2021 FIH Women’s Junior World Cup campaign and takes on the role left vacant by Katrina Powell following Powell’s appointment as the new Hockeyroos Head Coach.

“Stacia has played an integral role in the development of numerous current and former Hockeyroos, not only in helping them become elite players but also well-rounded people off the field,” said Hockey Australia CEO Matt Favier.

“She has an impressive and proven track record and is familiar with the majority of players in the Jillaroos squad.”

“We are delighted Stacia has accepted the position on secondment and we are thankful to the Victorian Institute of Sport for allowing her to undertake the role.”

Strain, who was part of the Hockeyroos program as a player from 2009-2012, was a Jillaroos Assistant Coach for a Tri Nations Tournament in December 2019. Now, after attending a Jillaroos camp back in March, she is excited to be given the opportunity to be heavily involved with the current crop of aspiring Hockeyroos.

“It is a really talented group of girls,” said Strain.

“The goal is to obviously go and win a gold medal at the Junior World Cup but it’s really about developing a holistic program for the girls to develop both individually as hockey players and as people.”

“Ultimately, this program is about preparing these girls to step into the Hockeyroos and for the Hockeyroos to be successful, so it’s an educational program.

“I am really passionate about that holistic approach as it can’t just be about their athletic prowess and abilities…it’s also about building their confidence and self belief.” 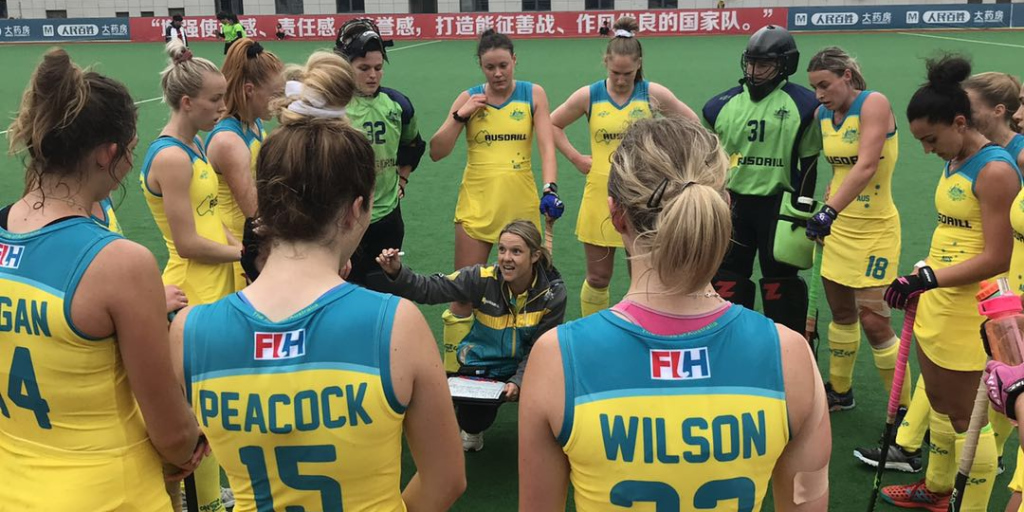 in addition to coaching Victorian state teams at senior, Under 21 and Under 18 level, Strain’s coaching qualifications include undertaking the AIS High Performance Coach Development Program in 2018 before being part of the AIS HP Coach Talent Program the following year.

“Stacia has made an incredible contribution to the development of female talent within Victoria,” said Skillern.

“Her experience will provide the emerging talent around the country with on and off field skills to prepare themselves for a long career in our sport at the highest level.”

One of Strain’s first responsibilities will be to attend the Australian Under 21 Championships in Moorebank NSW in late June where she will contribute to selection of the 27-athlete 2021 Junior World Cup squad.

The 2021 FIH Women’s Junior World Cup is scheduled to be held in South Africa in December.